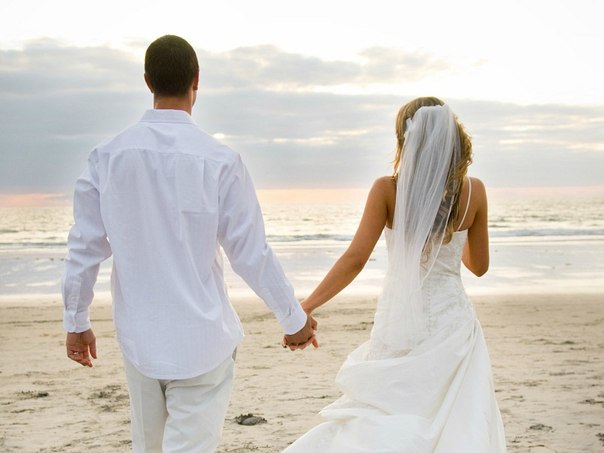 Marriage vs. Cohabitation – Is There Any Difference?

By Sam OwenMarch 4, 2015Blog
No Comments

We constantly receive messages from society that marriage is no different to cohabiting which has always seemed odd to me because, let’s face it, there is a huge difference for most people, whether they allow themselves to think about it or not.

Renting together or saving up to invest in a deposit on a mortgaged home together is barely the same as saying, we publicly take an oath to spend the rest of our lives together and be faithful to each other and be there for one another during the worst times and the best.  The latter is a very powerful message for the mind and one that will shape our thoughts, feelings, behaviours and the outcomes we get in life.

Interestingly, research by the Marriage Foundation looking at 40,000 households across the UK found that teenagers aged 13-15 that were from broken homes were mostly the offspring of cohabiting parents rather than married parents.  They found that 93% of the teens that were in non-broken homes, i.e. still had both of their parents at home, were the children of married parents.

What this study suggests is that marriage could provide greater resilience to relationship breakdown than cohabiting alone.  Having children means sometimes life is going to challenging and to see that most of the teens in non-broken homes came from married homes is pretty enlightening.

Of course there could be other factors that affected this study and skewed the results, for example:

However, 93% vs. 7% is a highly significant difference between married and non-married parents of teens.

Why Marriage Is Different To Cohabiting

Some research even shows our recovery from an illness can also be boosted if we are married and that marriage, as opposed to cohabiting, creates greater resilience against depression and results in greater recovery from depression.  If greater mental and physical health benefits are reaped by being married rather than merely cohabiting, then this also means a marriage is greater protected from the strain illness can place on it.

It’s somewhat natural for some who have had bad relationships or broken marriages, or some of those who have come from broken homes, to want to ridicule and disparage marriage and eradicate perceived differences between marriage and cohabitation.  It’s a type of defence mechanism for helping them to manage their emotions when they look to their past and when they look to their future.  Interestingly, though, I’m guessing many of those people would make a rapid u-turn in their opinions about marriage vs. cohabitation if someone they were deeply in love with, proposed to them today and said the wedding and honeymoon they wanted was being paid for by the government.  Their old defence mechanism would no longer serve them and they would be forced to find a new perspective to match their new reality and desires.