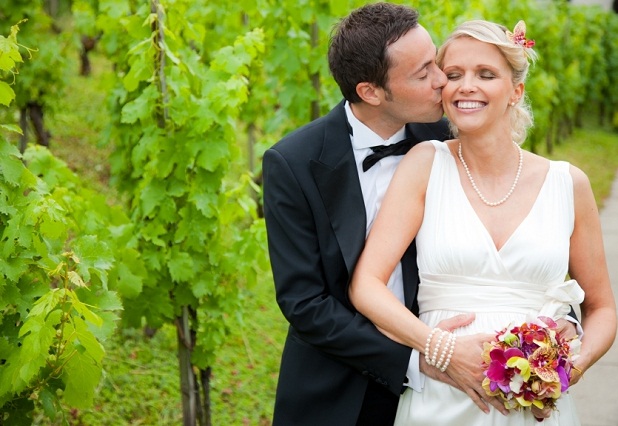 There are so many benefits that marriage is associated with and, unsurprisingly, one of these is depression.  It’s easy to think that cohabiting brings the same positive effects as marriage but the research often paints a different picture.

Having read through the 33 page research report by Lamb and Lee (2003) it is clear to see that they have been very thorough in their research of the effects of marriage on depression.

On the other hand, those that married between Time 1 and Time 2, were significantly less depressed at Time 2 compared with Time 1, than those who remained single or were cohabiting.

Their research has provided good evidence to suggest that marriage, rather than being single, being in a relationship or co-habiting, can actually significantly reduce depression in the individual.

They even found that those that were co-habiting before marriage experienced less of an impact on depression reduction than those who married without cohabiting first, which is extremely intriguing.

The researchers were careful to test whether depressed people were less likely to marry but found no such significant findings.  Therefore, any reduction in depression between Time 1 and Time 2 can be more directly associated with the benefits that being married brings.

Marriage factors such as greater financial security, intimacy, mutual care for one another and companionship, are all likely to affect one’s risk of depression.  It is also likely that the support a spouse receives during difficult life events such as death, loss and other stressful occurrences assists the married person in decreasing, eliminating and/or preventing depression.

So it would appear that marriage and marriage without prior cohabitation is better for reducing and/or eliminating depression than remaining single, cohabiting, and marrying after cohabiting!  Those that belong to the Abrahamic religions will no doubt appreciate this finding.