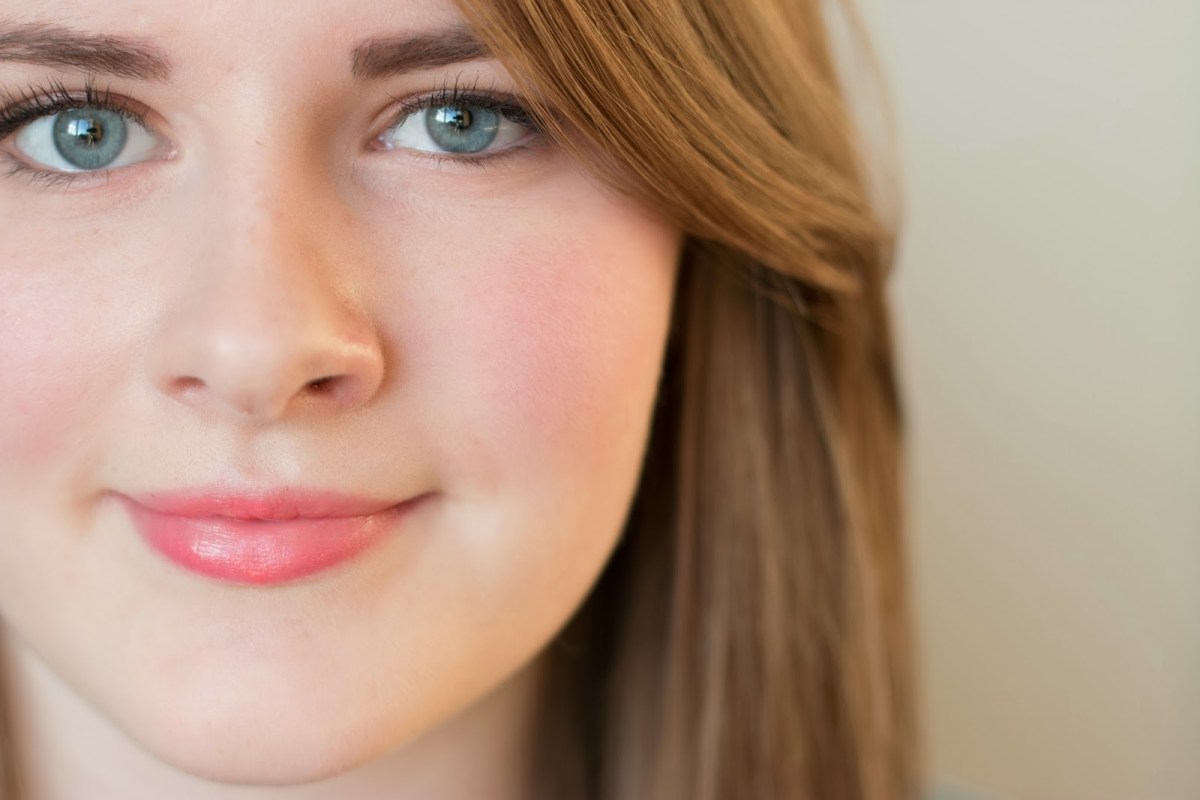 Humans are clearly wired to detect and decode non-verbal communication cues from others. Functional magnetic resonance imaging (fMRI) scans also demonstrate that the brain notices inconsistencies between verbal and non-verbal communication. We also tend to be quite accurate when gleaning information about someone from first impressions. After all, the brain absorbs information through the senses (eyes, ears, etc) and is able to evaluate it rapidly.

Such innate skills do a number of things for us. They help keep us safe when we encounter someone threatening. For example, if you notice from afar that the person approaching looks aggressive, you may choose to walk a different path to avoid potential danger.

When people lie with their words, or even their follow-up actions if they are extra savvy liars or sociopaths, you can still glean information that is inconsistent and those inconsistencies also speak volumes about their true intentions.

Then there are people who are unsure of how they themselves feel and that is where a friend or coach can say, ‘Well, I know you said you want this but your body language is saying you actually want that instead.’

Sometimes in a meeting we know when we have been making our point for too long if someone has begun fidgeting, thus helping us to form a better rapport with business associates and get ahead in our career.

Other times we can look across a room at a party and realise our friend needs rescuing from the conversation they are not enjoying but struggling to excuse themselves from.

We can also use people’s verbal and non-verbal communication on their social media accounts to know their intentions, personality, moods and honesty.

Non-verbal communication is king, whether online or offline. People say a lot without uttering a single word and we use it for our personal well-being, success and survival and for the well-being, success and survival of our loved ones. But when we think of non-verbal communication we tend to think of things like facial expressions and body language. Now, new research demonstrates that we have the ability to correctly gauge people’s emotions instantly from the different colours and locations of colour in people’s faces! We can immediately work out, for example, whether people are happy, sad, angry or experiencing disgust, purely, researchers suspect, from blood flow changes that occur and show up on the face.

In this study by Benitez-Quiroz et al. (2018), researchers presented participants with the same image of a neutral face but altered the colours and placement of colours on those images. They found that people were able to correctly identify the emotion solely from the colour and its placement, even though the facial expression itself was neutral and remained unchanged. To test this, they showed 184 neutral faces and offered a list of 18 emotions to choose from such as ‘happy’ and ‘sad’ and more complex ones such as ‘sadly angry’ and ‘happily surprised’. They overlaid the neutral faces with colours our eyes see: red-green and blue-yellow variations. They placed the colours in regions around the nose, eyebrows, cheeks and chin.

The participants guessed right most of the time. For example, those coloured to look happy were correctly guessed about 70 per cent of the time and those coloured to look sad were correctly guessed about 75% of the time. When the researchers mixed the colours and placement around to make them unrepresentative of reality, the participants also noticed that these faces looked ‘off’. In other words, their brain noticed an incongruence even if they couldn’t pinpoint what seemed ‘off’ they just knew they looked odd and didn’t represent an emotion. So, clearly, we do detect emotions from colour alone, even in the absence of identifying facial expressions! That’s how perceptive and evaluative your brain is that it can detect a person’s emotions solely from colour and its placement!

The researchers noted that there is some truth to those old sayings such as:

Researchers state that rather than being monochromatic, touches of red, green, blue and yellow show up to characterise every emotion, just in slightly different amounts and locations on the face. For example, they found that disgust, creates a blue-yellow colour around the lips with a red-green colour around the nose and forehead. They have even managed to create software that correctly identifies human emotion about 90 per cent of the time solely based on colour hues and locations on the face, which means that no matter our ethnicity (as per the report), we all convey each emotion with certain colours and locations that are identifiable by others.

Application To Your Life

We live in a world where we are globally interconnected and this means we now come into contact with way more strangers than we used to and amongst those strangers are many deceivers: people lying about who they are, what their true personality is and what their true intentions are. You only need to glance at social media or speak to someone on a dating app to know that this is the case. The world is full of people pretending to be someone they are not so if you are concerned about your mental or physical well-being or safety and want to know what is in someone’s heart:

Once you get those visual cues, you can know from their facial colours (wow) and facial and bodily expressions, what’s really in their heart. You can work out someone’s true intentions (a) within a few minutes of scanning their social media profiles and activity and (b) within a few minutes or five to fifteen minutes of conversing face-to-face, who they are and why they have really knocked on the door of your life. However, some people are way more devious than you would expect them to be; those people may require a bit more of your time but again, all you scan for and evaluate is (i) verbal communication, (ii) non-verbal communication, (iii) actions, (iv) inconsistencies, and (v) anomalies, and you will learn everything you need to know. Keep your eyes and ears open and stay safe by nurturing the right relationships and distancing yourself from the wrong ones.

Ohio State University. (2018). At first blush, you look happy — or sad, or angry: We can read each other’s emotions from surprisingly tiny changes in facial color, study finds. ScienceDaily. www.sciencedaily.com/releases/2018/03/180319155736.htm