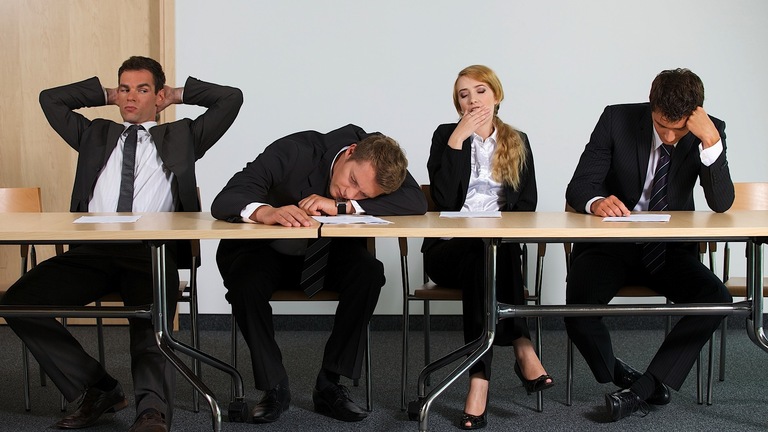 We know that body language accounts for way more than 50 percent of our communication, with the actual words spoken constituting a fairly small percentage, at times apparently as little as seven percent [(Mehrabian & Wiener (1967)].

We can use the exact same words but communicate a whole host of varied messages just by using different forms of non-verbal communication such as:

I’m sure we can all think of a time when someone has said one thing but we have picked up on so much more.  How frustrating is it when someone has said something during an argument but you just don’t believe their words and you’re not sure why.  You’ve instinctively sensed that they said one thing yet communicated something totally different, but you couldn’t give your instinct verbalised credibility because you couldn’t pinpoint it with words.  You just knew something was up or something didn’t quite add up!

I bet you can also think of a time when you were going to do business with someone or buy something from someone (product or service) but you just felt something about their communication was awry.  You felt a lack of trust but you couldn’t explain it with words to someone else, in fact, not even to yourself!

Well, you’re not necessarily paranoid or going loopy, sometimes you knew the truth; you just didn’t consciously know what you knew or how you knew it.  Your subconscious mind did, though, and that’s what led you to that gut feeling.

Kelly et al. (2004) measured peaks and valleys in the brain waves of participants to understand whether body language that is inconsistent with the accompanying verbal communication is picked up by the brain.

To test the way the brain processes verbal and non-verbal communication, brain waves were monitored with the use of an electroencephalograph.

Kelly found that if a participant had to process a sentence with an inappropriate word such as, “He spread his toast with socks”, the brain waves would create a valley (a downward dip) on the graph as a result.  The dip was classified as N400 in measurement.  The researcher found that if a speaker’s gestures and verbal communication were incongruent (inconsistent with one another) then the same size valley of N400 was produced by the brain waves.  For example, if the speaker uttered a word such as “tall” but at the same time conveyed “short” with his gestures (non-verbal communication), then the participant’s brain would pick up on the inconsistency between the verbal and non-verbal communication.  This was demonstrated by the same size valley recorded by the electroencephalograph.

Therefore, the study indicates that the brain processes verbal and non-verbal communication simultaneously and does notice, albeit sometimes on a subconscious level, when there is a mismatch between the spoken word and the body language accompanying it.

Remember we are hard-wired to naturally pick up on communication, all of it.  Trust yourself, give yourself credit.  Allow yourself time to consciously work out the connection that your subconscious mind has already made.  Often, the pieces of the jigsaw puzzle do come together after some time and reflection.

Remember to also give others credit for knowing what you really mean.  Be real, be sincere; people know when you’re not because their brains are also calculating all of your non-verbal communication.  One of the most vital components of a successful relationship is your communication and whether it’s sincere or not!  This is one major reason why.  You either build trust or destroy it, sometimes insidiously.

Are There Forms Of Non-Verbal Communication We Don’t Hear Much About?

YES, the electromagnetic energy field emitted by our hearts, but that’s a whole other, mind-blowing conversation. 😉