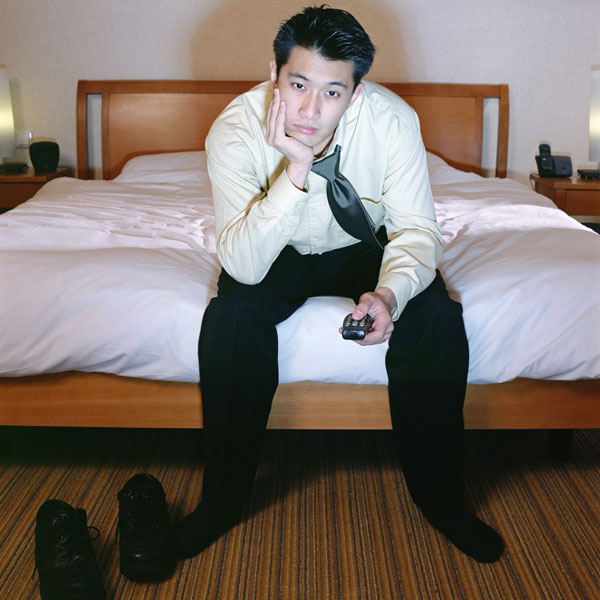 Men and women alike are going to appreciate this list.  They may seem light-hearted but every point can help you avoid immediate and long-term relationship problems by following the advice given.  If you agree with them, share the article on social media with your friends and followers.  Got some tips of your own that you’d like to share with readers?  Add them in the comments box below!

On that note, don’t expect him to notice all the little things you do around the house.  Men usually miss the minor details but it doesn’t mean they don’t appreciate you.

Don’t force him into giving you answers during an argument.  If you do, you probably won’t hear what you want to hear.  It’s best to give him space to think things through before he can respond honestly to you.

Don’t “nag” him about the same “issues” over and over again.  Space out the nagging!  Welllll, we only nag because they don’t do simple things when repeatedly asked, right ladies?  Pick your battles wisely as well as the timing of them.

If you’ve told him he’s gonna get lucky tonight, don’t expect it to not be on his mind for the rest of the day!  To save yourself hours of unspoken pressure, give in to his needs sooner so you can both relax for the rest of your day.

Don’t expect him to not find raunchy pictures of other women, appealing.  He will.  It doesn’t mean you don’t do it for him anymore.

Don’t expect him to want to live by your rules any more than you want to live by his.  Whether his personal hygiene is frustrating or his forgetfulness or whatever, that’s the “sickness” you signed up for during your wedding vows.

Don’t expect him to want to go on double dates with other couples.  If he does, great, if he doesn’t, you’ll just need to satisfy your social needs through other means.

Don’t ask him to listen to your woes the moment he comes through the door.  Give the guy some time to relax or he’ll associate you and coming home, with stress and boredom.

Don’t think you have to be Nigella Lawson in the kitchen to make him feel loved, appreciated and a little bit manly!  Men love it when their partner cooks for them, however basic that meal may be.