0
was successfully added to your cart.

Social Exchange Theory and Your Relationships 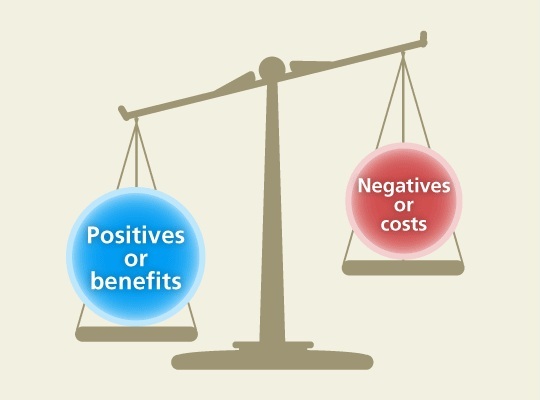 Costs of being in a relationship may be effort, money spent, time spent, or low self-esteem, whilst the rewards may be pleasure, satisfaction, financial support, etc.

Whilst the theory has its critics, it certainly has many proponents too, two of them being, Thibaut and Kelley (1959).  These social psychologists suggested four stages in the development of relationships in terms of the social exchange theory:

Analysing the potential costs and rewards of entering into a relationship with someone.

A testing phase of giving and receiving rewards to understand whether a deeper relationship is worth forming.

Sampling and bargaining is reduced and attraction to the other person will increase if the costs of being in a relationship are also reduced.

A relationship is recognised as having been formed and norms are developed that set the expectation of specific rewards and costs for the relationship’s continued success.

Whilst the above four stages certainly do play a part, this simplistic model overlooks the tendency for people to evolve whilst in relationships and the subsequent need for other stages.  When we evolve in our relationships, we create new ideas of costs and benefits within that given relationship, and must communicate those new needs in order to reduce discontentment and risk of relationship breakups, and increase our happiness.  Furthermore, complacency within a relationship can invite a reduction of rewards and an increase in costs being exchanged within the relationship.

When I think of divorce rates being as high as they are, I wonder how many people get stuck in the idea that their relationship is static, that ground rules are set (much like the fourth stage of Thibaut and Kelley’s proposal) and that to be happy again means to start over with someone new.  Instead, these people need to explore the bargaining stage again and then re-enter the commitment and institutionalisation stages.

When we are in relationships, it’s up to us to let each other know that we require more of the rewards and less of the costs.  If what we now deem to be costs and rewards has changed, then we need to communicate that to the person we are in a relationship with.

If we intend to have a person in our lives for the rest of our lives, then we need to have the resolve to get our relationship bank balance back in check by actively working towards reducing costs and maximising profits.

To help, here’s a short video providing you with an ‘Easy 6 Point Relationship Check To Know If Someone’s Worth Your Time’: