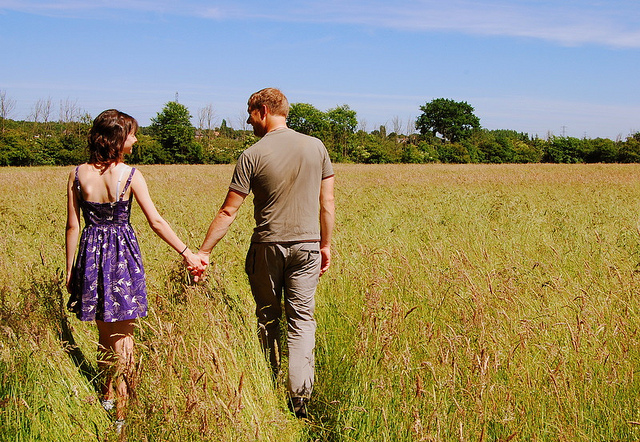 We Reap Today What We Sowed Yesterday

What Are You Sowing?

Relationship patterns consist of thoughts, feelings and behaviours that have been reinforced over time.  We are responsible for these patterns as much as the other party involved.  The simple truth is that you cannot directly control the way others think, feel and behave in their relationships with you, however, you can influence it.  How?  By taking full control over your own thoughts, feelings and behaviours.

For example, ‘Jenny’ is going through divorce proceedings and her ex-husband ‘John’ is repeatedly texting her messages to upset her and play with her feelings, as well as creating obstacles to prolong the divorce process and make it unnecessarily unpleasant.

Whilst Jenny cannot directly stop John from behaving in this way, how she responds to these tactics will influence his behaviour and the outcomes she receives.  She could respond immediately to every text he sends or she could respond after some considerable time has lapsed.  The former response would suggest to John that he has a fair amount of control over Jenny, her feelings, her actions, her life.   The former response would heighten John’s sense of power in this relationship whilst at the same time reducing Jenny’s.  Another response to these text messages might be a refusal to respond via text at all, favouring a telephone conversation or giving no response whatsoever.

Those are just four of the several possible ways that Jenny could respond to John’s behaviour in the first instance.  If she does respond in some way at some point, the words used, the posture held (whether talking face-to-face or over the phone), the tone of voice, other non-verbal communication, and the use of control in the conversation (be it written words or verbal) all contribute to the outcome, in the immediate future as well as in the long-run.

People will often test the water with you, push your boundaries for their own gains, no matter how much they love you, so it’s up to you to enforce your boundaries, your limits, your needs, your rules.  If you don’t enforce yours, you’ll always be living by theirs – a recipe for discontentment.