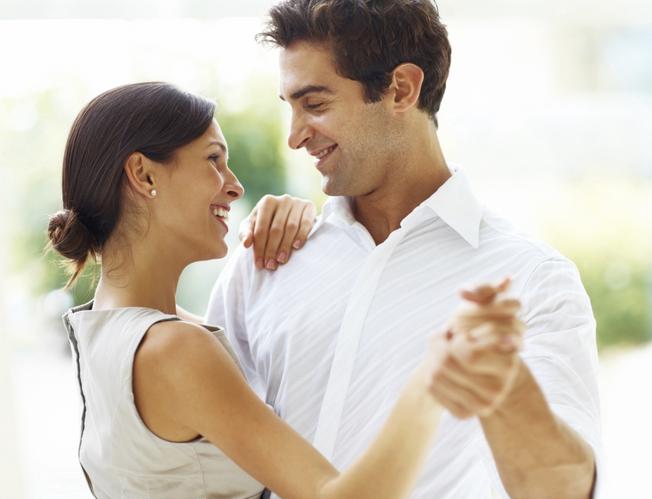 You Attract into Your Life a Manifestation of Your Thoughts

The law of attraction theory states that you can attract any objects, experiences and people into your life, no matter how big or small, if you focus on them and believe with unshakeable conviction that you can have those things. If you struggle to believe this to be true let’s break it down using some simple examples.

When you feel yourself coming down with a cold or cough you can do one of two things. You can focus on it and expect it to happen or you can focus on it not happening and expect it to not happen. Whichever thought path you choose (you will become ill or you won’t become ill) will be followed by certain actions that you will take consciously and/or subconsciously, actions that are either conducive to becoming ill in this way or conducive to not becoming ill in this way. The end result will tend to be a match for what you are expecting, perhaps because you took certain actions which acted as a catalyst for your expectation to become a reality. That certainly makes sense, doesn’t it?

Another more common example will be a person who tells himself and the rest of the world that he is bad at remembering peoples’ names. Imagine you are such a person. If you frequently tell yourself this and mentally succumb to this ‚fact‛ as though you are helpless to change it you will behave accordingly. You will not normally do your utmost to remember the name of someone you have just met as you have already failed in your mind before you have even tried due to your self-belief that you have some sort of innate inability to memorise peoples’ names. When you then do not remember the person’s name you will see it as proof of your self-belief and it thus becomes a self-fulfilling prophecy. You would then repeat this cycle over and over again, each time adding support to your hypothesis. The fact is, however, that your lack of effort in trying to memorise the name will have impacted your ability to memorise it much more so than some imagined inability.

If you told yourself you are good at remembering names you would take the appropriate actions to memorise the name of each new person you met. You would utilise some sort of technique for memorising it. This could be as simple as silently repeating it five times to yourself when you are first introduced to a new person. Thus the names would become consolidated within the memory and less likely to be forgotten than by someone who makes little active effort to remember it purely because they have told themselves that they cannot.

Furthermore, someone who does not agree with the law of attraction theory may not agree that something appears to have manifested as a result of purposely attracting it. However, they can still agree with the fact that one may simply be able to identify when something has manifested rather than failing to.

When you expect something negative to come out of a situation it is easy to identify the negatives more clearly (as that is what you are focused on) and to overlook the positives. For example, if you are meeting someone in a car park and they say they will be arriving in a red car you will be on the lookout for a red car. Now if they end up arriving in a blue car you would still be searching for them in a red car as that is your focus and expectation. Similarly, if you are expecting something negative to happen you will be focused on finding it. You could completely overlook the positive aspects as you are not expecting them and, therefore, not focusing on them. One might say that you attracted into your life a manifestation of your negative thoughts but if that idea doesn’t sit right with you, you can at least believe that you:

a) behaved in a way that was conducive to the creation of your negative expectation, and

b) by focusing your mind on a negative expectation you identified the negative when it manifested.

In other words, the law of attraction theory states that you draw to yourself that which you think about whilst another way to understand this would be to say that you create and you notice that which happens because it matches what you think about. Either way, whether you believe you are causing something negative to happen with your thoughts or are yourself causing and noticing something negative that is happening, your focus is on the same thing, in this case, something negative. The bottom line is whatever you focus on will affect your relationships and life.