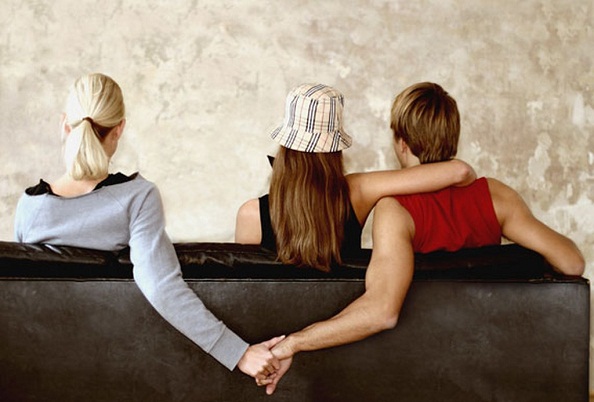 Having recently acted as the relationship expert spokesperson for Taylor Herring‘s client, UKTV, it was very interesting to read and disucss the findings of the ‘Covert Report’ commissioned by their TV channel Really to mark the premiere of CIA drama, Covert Affairs.

Some amazingly shocking statistics came out of the report, some of which are being discussed by myself and my followers on Twitter (@samowencoaching) under the hash tag #SocialMediaSpying.

Amongst other findings, over a third of the 2000 Brits surveyed reported that they used social media sites to track their partners.

If you think your partner is cheating and you want to look out for tell tale signs, the following may help:

The UK Premiere of Covert Affairs is new and exclusive to Really, Wednesdays at 9pm (Sky 248, Virgin 267, Freeview 17).