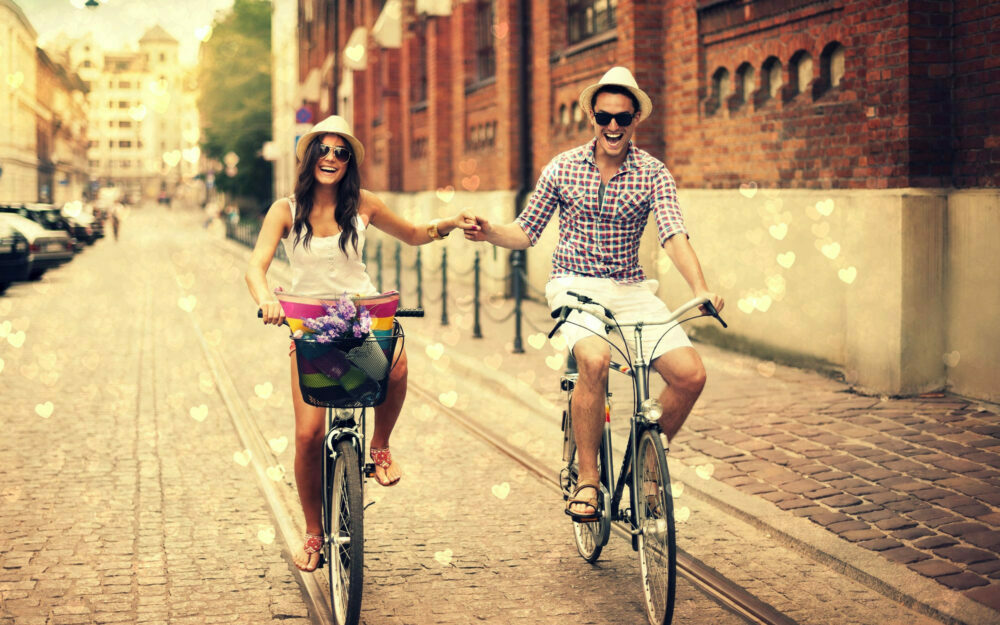 In Sickness And In Health: Your Happiness Equals Your Spouse’s Happiness

Marriage research often looks at the effects upon the individual but one longitudinal study spanning 35 years discovers that the happiness of one spouse is closely associated with the happiness of the other spouse.  The data suggests that over the years, the spouses’ happiness waxed and waned at roughly the same time.

For this 35 year longitudinal study on couples’ happiness trajectories, the average age at Time 1 was 48.16 and this was only slightly younger than the average age of all participants in the Seattle Longitudinal Study.  This is good to know as it means we can fairly extrapolate the findings to other married people in the Seattle Longitudinal Study.  The married couples in the subsample did not differ in happiness, education or length of marriage at Time 1 either, allowing researchers to better compare like for like.  Couples were married for more than 25 years on average, in this study, and had been married for 3-64 years at Time 1.

The researchers write, “Findings provide evidence for significant spousal interrelations in levels and change in happiness over time that cannot be accounted for by several individual and spousal covariates.  It is important to note that spousal similarities in happiness trajectories considerably exceed in size what was observed in random pairs of women and men from the same data set.

The researchers did consider the influence of education, age, the presence of children, and relationship length, but these factors did not change the pattern of results, suggesting that we directly and/or indirectly affect the happiness of our spouse, simply by being happy or unhappy ourselves.  This speaks volumes for how closely connected spouses are and to an extent, the responsibility we hold over two peoples’ lives, not just our own.

These findings also further reinforce the importance of having a teammate mentality because in addition to you wanting to see your beloved happy, it seems their happiness is indeed our happiness and their misery is indeed our misery, and vice versa.

We live interdependent lives, therefore, our emotions are inevitably going to be interlinked and given our emotions influence our behaviours and thus what we achieve in life, emotion regulation is important for achieving goals, individual goals and relationship goals.

When you marry you commit to stay with your partner in sickness and in health, whether you make the commitment implicitly or explicitly.  Take care of each other and you indirectly take care of yourselves somewhat, too.  If you can see your spouse is unhappy, you owe it to them to help them out of the hole they have fallen into rather than getting hung up on how its many consequences are affecting you.  Equally, if you have noticed that you are unhappy in some way, you owe it to your spouse to do what it takes to reinstate your mental well-being.  If your spouse is not forthcoming with the help you want, ask them for it rather than getting hung up on why they’re not helping you; it might be that they haven’t realised that you want or need their help.