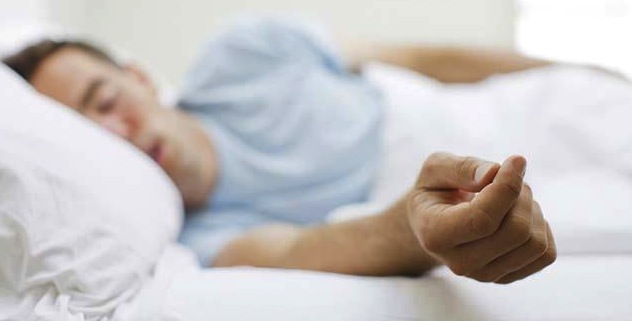 Does marriage help us to heal?  It would appear it does!

Did you know that you are more likely to heal if you have a spouse around?  Well, research by Idler et al. (2012) found that unmarried people who underwent heart surgery were almost twice as likely to have died during the five years after the surgery had taken place, than their married counterparts.

The sample consisted of 569 people and upon evaluating previous research in the field, the researchers state: “One of the most well-studied and consistent findings in social science has been the association of marriage with greater survival.”

The researchers also note the review conducted by Manzoli et al. (2007).  In the review, they looked at 40 studies from Europe, East Asia, South Asia, United States, Israel and Australia.  The total sample was 256,243 older people.  From their analyses they concluded that there was a 12% lower mortality rate for those married, than for their unmarried counterparts.

Similar results have been found in other studies that assess mortality rates in younger married and unmarried people.

There are various factors we could attribute to these findings, including but not limited to:

It would appear marriage has long been seen as a great remedy for ill health, and if you are married.  If you or your spouse is ill or due to go for a major operation, be sure to utilise some of the above to assist healing and longevity.