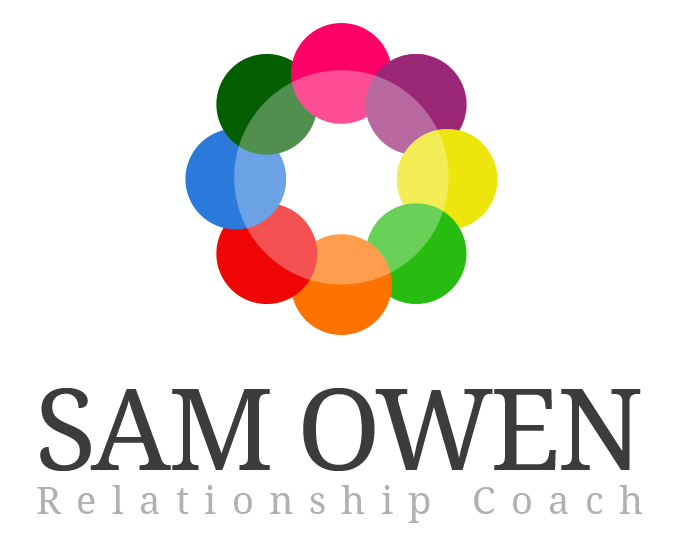 With Manchester Fashion Week finally arriving in this bustling, friendly, stylish place, it’s another reason for people around the globe to be aware of the existence of this fabulous city.

Thousands of people move to Manchester every year as students, many of them failing to leave for they fall in love with the vibrant atmosphere.

Local relationships coach and published author Sam Owen refers to Manchester as ‘the greatest city in the world’.  Born and bred in the suburbs here she has always wanted to help promote the city to the rest of the globe because of her sheer love for Manchester.  “The friendly, upbeat attitude of the locals despite the city’s notorious wet weather is testament to how laid back we are and what this city has to offer,” she says.

Manchester has also been the birthplace of a great many successful bands and band members including The Smiths and Oasis.  Even Take That auditions for four band members to join Gary Barlow took place in the city.  Sam Owen recalls watching Take That perform in her high school (in Cheadle Hulme) when they first began their career.

The list of people and events that raised Manchester’s profile is huge and it is constantly growing.

To celebrate the city’s talent and as a way of giving back to the local community, Sam Owen is giving away 50% off her personal and business coaching services to those who book by Friday 18th May.

Whether single or married we all want to have successful relationships with the important people in our personal and work life.  Perhaps now more than ever this is necessary due to changes in society.

Whether you need to improve your relationship with yourself or with your partner, parent, child, sibling, friend, boss, employee or business’ customers, relationship coaching is a fast working and highly effective solution.