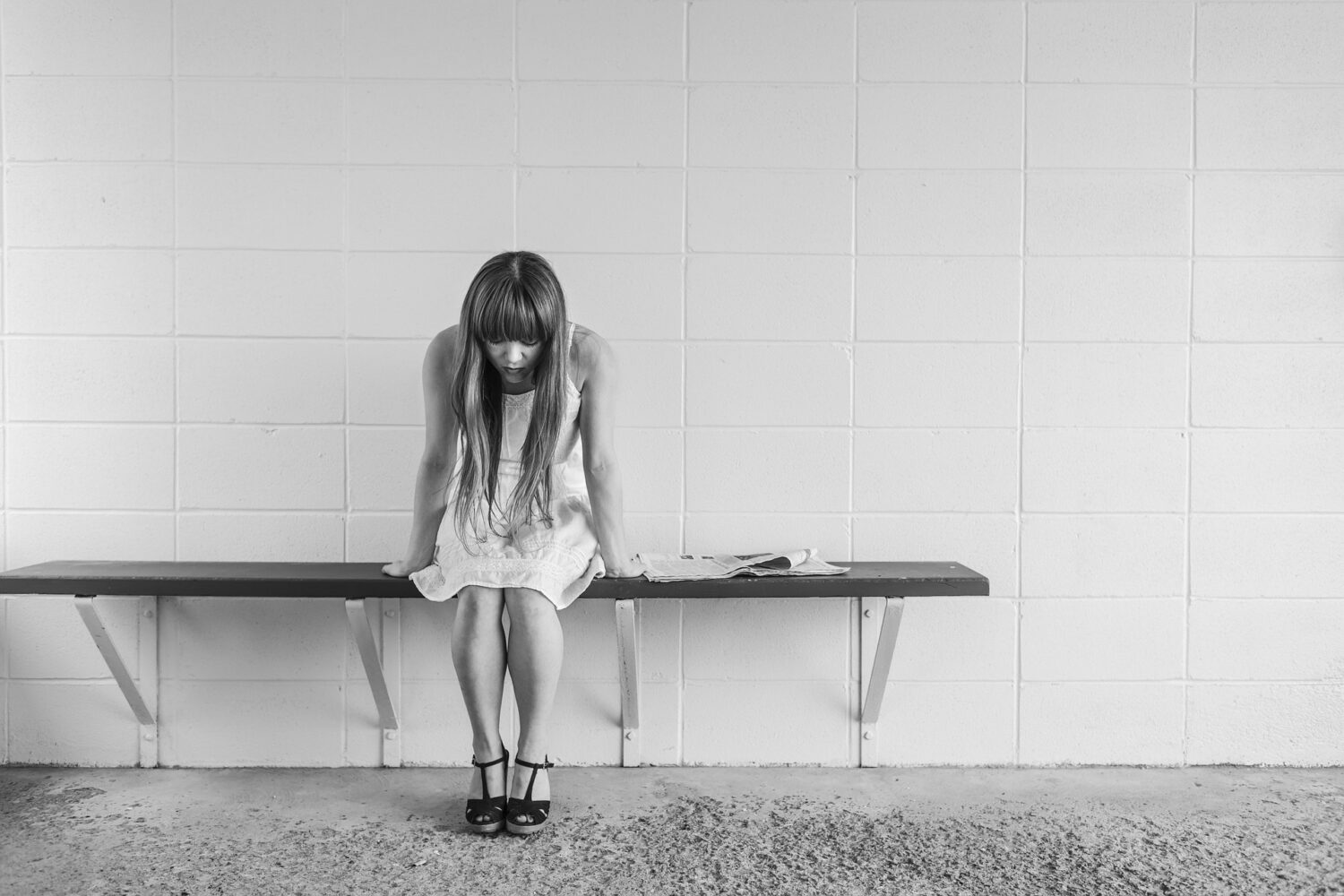 Are You In A Toxic Relationship?

People who display narcissism, psychopathy, egoism, Machiavellianism, sadism and spitefulness, share a common ‘dark core’, researchers have found (Moshagen et al. 2018). That means, if someone has one of these traits, they are likely to have one or more of the others.

At the same time, other research finds that  primarily posting selfies on social media can lead to a significant increase in narcissistic traits over just a four month period (Reed et al. 2018). So are elements of present day society nurturing the ‘dark core’ that some people have? After all, psychopaths can lay ‘dormant’ for years only to suddenly embrace their darkness, much to the surprise of their nearest and dearest.

People with dark traits can be friendly and charming on the outside, yet manipulative and calculating on the inside, and can fool people for years – family, friends, society, and even their spouses. Do you suspect that you might be dating one?

Spotting A Dark Personality In Romantic Relationships, Family Or Friendship

In the Moshagen et al. 2018 research (mentioned above) looking at the ‘dark core’, four studies were conducted using 2,500 participants. Researchers identify a common core of the dark traits that they term the Dark Factor of Personality (D) and explain that it:

‘…captures individual differences in the tendency to maximize one’s individual utility—disregarding, accepting, or malevolently provoking disutility for others—, accompanied by beliefs that serve as justifications.’

Disutility can be defined as the adverse or harmful effects associated with a particular activity or process, especially when carried out over a long period. In other words, those with the dark factor just don’t care how they negatively affect others.

People with the dark factor that underlies psychopathy, narcism, sadism, and spitefulness, for example, indulge in ethically, morally, and socially questionable behaviour, and they are not troubled by it. Other research suggests they actually relish it due to a sensitivity in their dopamine reward system (Buckholtz 2010) seeking out rewards and risk-taking at any cost.

Those who have encountered such personalities on a very intimate level will know how alarming and scary being oppressed by such a person can be. They threaten and abuse, they do so with pleasure, and they scare their victims into silence through any means necessary and can at the same time play the role of charming innocent victim with others.

The researchers describe signs you can look out for. Here are some quotes from their research paper:

‘First, individuals with high levels in D will generally aim to maximize their individual utility at the cost of others. Here, utility is used in the broad sense as a “measure of extent of goal achievement” (Baron, 2008, p. 233), so that one’s individual utility can take the form of visible gains such as a higher status or higher monetary payoffs, but also less tangible ones such as feelings of power, superiority, pleasure, or joy. Crucial for this aspect is that utility maximization is sought despite running contrary to the interest of others or even for the sake of such negative externalities. As such, D refers specifically to those instances of utility maximization that are potentially harmful to others.’

‘Further, in seeking to maximize their own utility, individuals with high levels in D will generally disregard, accept, or malevolently provoke disutility for others.1 Corresponding to the use of the term utility, disutility is also understood in a broad sense, representing anything that does not foster or that directly prevents others’ goal achievement. One may think of physical (e.g., hurting others), psychological (e.g., cheating on someone), or financial (e.g., exploiting others in negotiations) disutilities for others, including societies at large (e.g., tax fraud).’

‘Of note, the extent to which individuals high in D are concerned about others’ disutility can vary as hinted by the multiple variants “disregarding, accepting, or malevolently provoking disutility”. Whereas some high in D may maximize their utility hardly even noticing the negative consequences for other people, others may be aware of—but not held back by—the disutility inflicted on other people, and still others might actually derive immediate utility for themselves (e.g., pleasure) from disutility inflicted on other people. The latter aspect can also involve behaviors in the realm of retaliation and revenge which often not only serve to restore equality but also to regulate emotions such as anger.’

‘…individuals with high levels of D will hold beliefs that serve as justifications for individual utility maximization at the expense of others.’

If you think you may be in a relationship with one of the dark personalities, the researchers also help you to identify them with the following descriptions…

Sadism: a person who humiliates others, shows a longstanding pattern of cruel or demeaning behavior to others, or intentionally inflicts physical, sexual, or psychological pain or suffering on others in order to assert power and dominance or for pleasure and enjoyment

Egoism: the excessive concern with one’s own pleasure or advantage at the expense of community well-being

Machiavellianism: manipulative, callous affect, strategically calculating, and a belief that the ends justify the means

Narcissism: excessive self-absorption, a sense of superiority, and an extreme need for attention from others

Psychological entitlement: a recurring belief that one deserves more and is entitled to more than others

Spitefulness: a preference for causing harm to others, even though it would harm oneself in the process, whether socially, financially, physically, or be an inconvenience

If you believe you may be in a toxic relationship, speak to trusted loved ones, seek professional help if need be and keep yourself safe. It doesn’t matter how much you love them, how much you want the person you once knew to be different, if they are displaying the above traits, you need to get yourself out of harm’s way.

Any threats and acts of of humiliation and harm are major warning signs so heed them, even if they are interspersed with signs of love and affection, a tactic these personalities will often use.