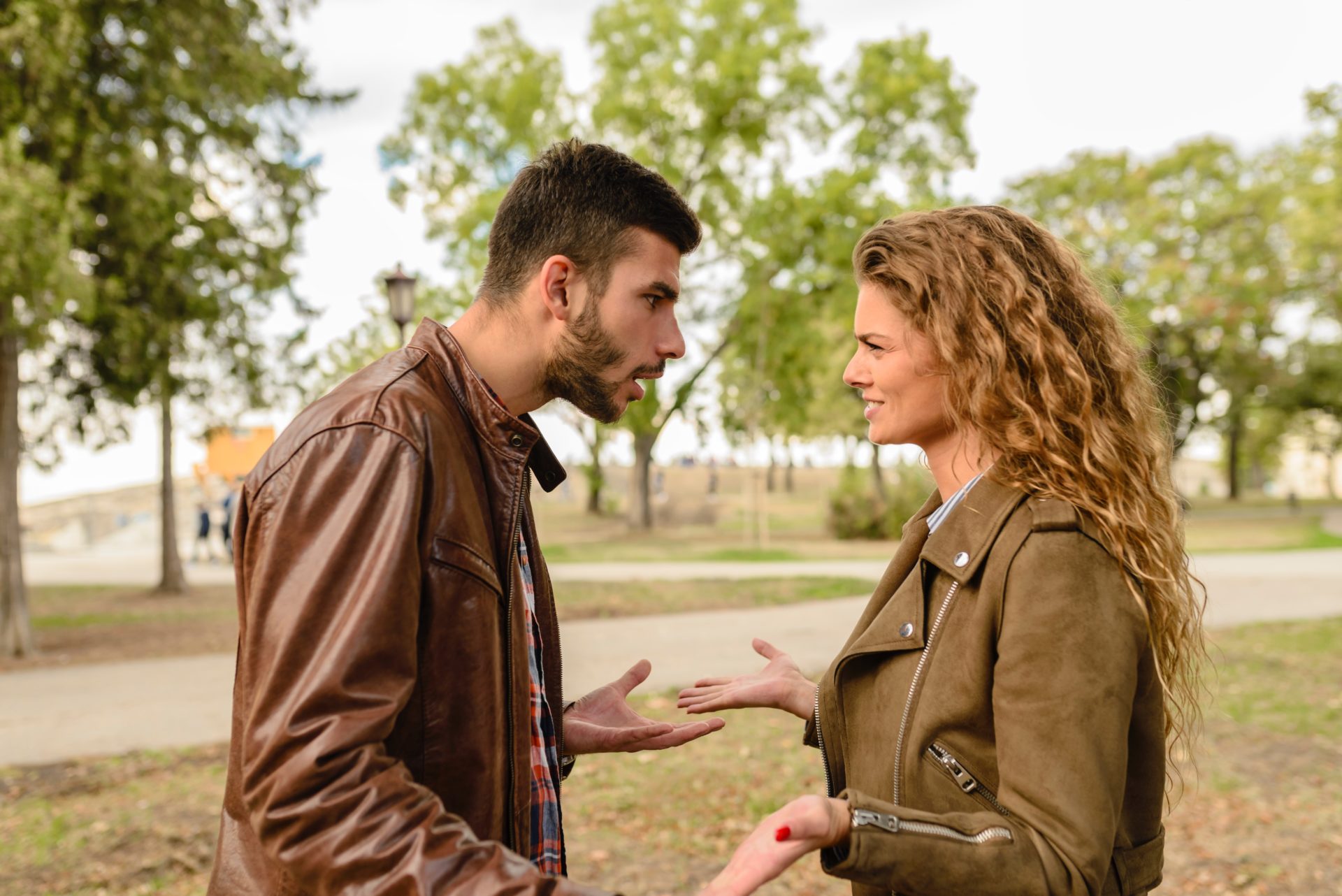 Arguing a lot? Think your conflict style doesn’t matter much beyond the point being argued about? Think again. Research finds that of all the conflict styles that middle- and older-aged married couples indulge, anger leads to a risk of developing cardiovascular health symptoms later in life, and the risk is much more significant for husbands than wives. Furthermore, husbands who stonewalled their spouses also had a higher risk of developing musculoskeletal symptoms in years to come.

The research was conducted over a 20 year period using 15 minute snapshots of marital conflict interactions and although wives showed some effects, the results were significant for husbands’ conflict styles and later health implications. Importantly, such cardiovascular and musculoskeletal health symptoms were not present at the start of the research and only appeared after such conflict styles had been used over a period of many years.

What’s really interesting, also, is that such health issues weren’t related to other conflict-related emotions such as fear or sadness and their resulting emotional-behaviours which is very telling. In other words, specific negative emotions and behaviours create specific effects on physical health rather than us merely understanding that negative emotions result in ill-health and a shortened life span which we know they can.

Cardiovascular symptoms were measured using 11 items from the Cornell Medical Index (CMI), e.g. pains in the heart or chest, a high blood pressure diagnosis, and a diagnosis of heart problems. The researchers report removing one item from the original CMI scale that assessed low blood pressure because they were primarily interested in high-activation cardiovascular symptoms.

As awareness followed by proactivity is necessary for preventing similar future health issues in you or your spouse, to help you identify the emotions and behaviours in your marital conflicts, here are some of the noticeable features the present study focused on:

(b) Stonewalling behaviour – e.g. “away” behaviour, little or no eye contact, face appears stiff and frozen, clenched jaw, rigid neck muscles, no verbal or nonverbal backchannels (such as ‘uh-huh’, ‘mm-hm’ or head nods to demonstrate one is listening to or understanding what is said).

The sample used in the present study consisted of middle-aged people aged 40-50 years and older people aged 60-70 years. Therefore, whilst we may think that such findings are not relevant to us if we are in our 20s or 30s, it is important to recognise that such health implications may actually be the same for younger adults though not studied yet, and if not, in a handful of years we, too, will be in that same age range.

Besides, there is plenty of research into the harmful health effects of (i) negative thoughts, (ii) not regulating your emotions with intention, and (iii) risky behaviours that you may indulge as a result, such as excessive use of alcohol and drugs, to motivate you to do something about your unhealthy conflict and stress management style, now.

Don’t let your emotions control you. You might for a while, you may find it difficult to control them for a while, but then you have to take control of your emotions so that they don’t impact your health, your relationships, and your lifespan.