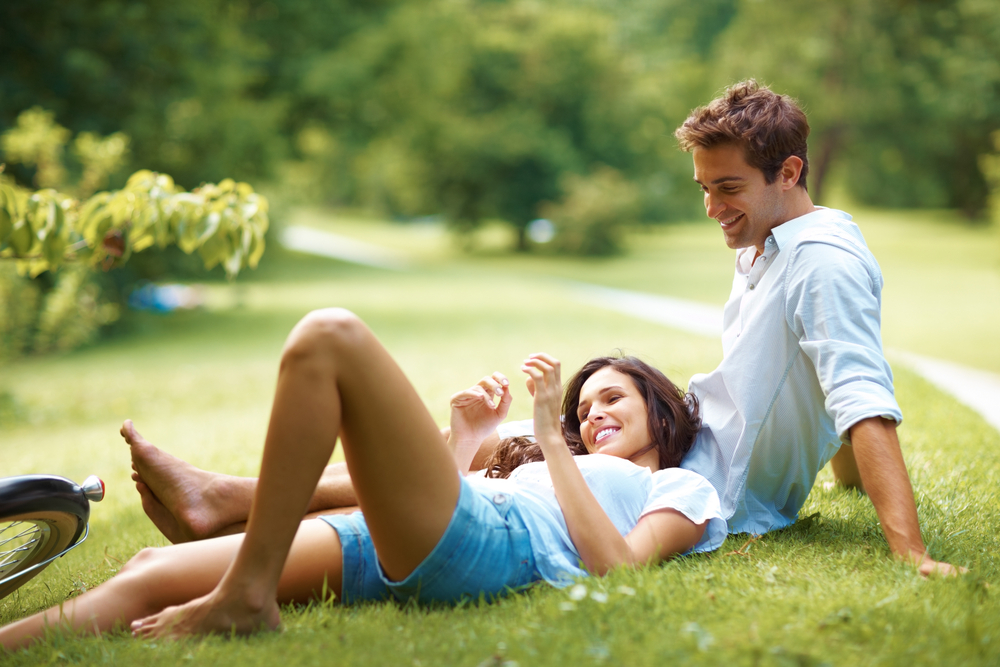 Do you and your partner share a similar level of physical attractiveness?  Do you think it matters?  Do you think it dictates, or can predict, how successful and long-lasting your romantic relationship will be?  Some new research has shed some light on the answers that will help daters to think about their dating strategy in better terms.

We live in a fast paced, modern world.  For those who are looking for “the one” it can be worrying when they struggle to meet people who they perceive to be potential mates.  Sometimes this can mean that singletons on the dating scene can make poor judgements and incorrect snap decisions, partially because they are unable to think clearly when panicking and partially because they are getting impatient.

Lack of clarity and impatience leads to mistakes; in the dating world this can mean overlooking a potential ideal mate because he/she didn’t come in the physical package the singleton was looking for.  If we are too focused on just one factor – physical attractiveness – we can overlook the exact person we are looking for because, when you get to know someone’s personality, values and morals, how you rate their physical attractiveness will often change in the direction of your feelings for them as a whole person.

Research Shows Importance of Attraction Changes When Get Acquainted

New research by Hunt et al. (2015) suggests that “Couples who formed their relationship soon after meeting were more likely to match on physical attractiveness (as rated by the study’s numerous “coders”) than those who formed their relationship well after meeting each other.”  Furthermore, they found that those who were not friends prior to dating were closer matched on physical attractiveness than those who were friends prior to dating.

It’s probably fair to conclude that in most cases, when people start dating quickly after becoming acquainted:

It’s possibly also fair to conclude that most people who start dating after taking time to become acquainted or friends first:

It’s important to note that the current research did not find any association between how closely matched a couple’s physical attractiveness was and how satisfied they were in their relationship.

So what this research really does is support the notion that by getting better acquainted with a person, singletons can better assess if someone is a potential mate because they then base their decision to date on greater knowledge about that person as a whole being.

What this research does is highlight how singletons could be shutting the door on romantic opportunities because they didn’t find someone physically attractive enough and didn’t build friendships with those they only found mentally attractive.

When people are too focused on finding a mate…but only one that they find instantly physically attractive…they can overlook a person that could be their ideal mate stood right in front of them.  They may even fail to create a friendship with someone who would be the perfect friend, and potentially the perfect partner, all because they are overly focused on finding a mate who first and foremost ticks the physical attractiveness box!

Equally important is that people who don’t rate their own attractiveness as highly as a romantic interest of theirs may not pursue that romantic interest for feelings of inferiority, assuming: “They won’t want to date me; they’re way out of my league.”

How To Increase Your Potential Dating Options

To help my dating coaching clients prevent the above pitfalls I ask them to do three things that you should also integrate into your dating strategy, even if you’re not yet my client:

Taking your time to get acquainted with those you’re mentally attracted to but not yet physically attracted to, means you’ll increase your potential dating options.  Furthermore, if you find your Mr or Mrs Right amongst your friends, it can result in the most exhilarating partnership.