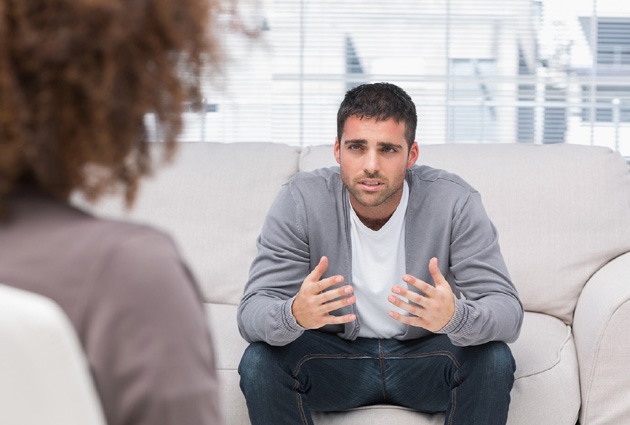 Talking Therapies Can Change Your Personality

Do you believe “A leopard never changes its spots”?  I hope not because to believe so would be very deterministic leaving zero room for personal development and positive change.

In a brand new meta-analysis of 207 studies that looked at changing personality traits as a result of clinical interventions such as cognitive behavioural therapy, counselling and antidepressants, it would appear that a person can actually change personality traits in even a short period of time.  This is music to my ears because this is exactly what I have experienced first hand in my coaching practice since it began, and to have the research to back this is always a good thing for those of you out there struggling with something.

The researchers tracked changes across the Big Five personality trait categories: extraversion, agreeableness, conscientiousness, neuroticism, and openness to experience. They discovered that a person can move somewhat along the spectrum in domains such as extraversion and neuroticism.  For example, a person may become more more emotionally stable, therefore, less neurotic, as a result of even short-term therapy.  So, if you’re feeling frustrated with your partner, parent or child, or with yourself, don’t lose hope.

The authors state: “Interventions were associated with marked changes in personality trait measures over an average time of 24 weeks…Emotional stability was the primary trait domain showing changes as a result of therapy, followed by extraversion.”  Interestingly, the research suggests there was not a strong difference between which type of therapy produced the most personality change.  Therefore, this suggests that the mere use of a therapy that suits the individual can create personality changes.  Sometimes it is important to get help from a professional.

Importantly, this research also demonstrates that these personality changes had remained stable more than a year later in the clinical studies examined.  Therefore, one question is whether individuals’ personalities actually changed or simply went back to how they were prior to their problems manifesting and entering therapy.

So what we can conclude is that research highlights that whether you want to make lasting changes in your personality, such as becoming a little less introverted or somewhat more emotionally stable, day-to-day, or whether you want to get your old self back, talking therapies can help you to do this.

The researchers conclude, “Personality traits are not only robust predictors of important life outcomes, but also appear to be amenable to intervention.  This fact opens the door to a new era of research that more strongly links personality and clinical psychology, and other groups, such as educational psychologists and economists, who are interested in changing people and their behaviors in order to help them with their lives.”

Whilst this meta-analysis of 207 studies found personality changes over an average of 24 weeks (roughly six months), there are clients I work with who appear to make marked changes to their personality on the introversion-to-extraversion spectrum and neuroticism-to-emotional-stability spectrum in fewer months and in only three-five sessions.  I have a recent client who would tell you that she now has a very different personality in just three sessions over the space of five weeks (the exact amount of time between the first session and the third). In just five weeks and three sessions she has massively changed her personality on the dimensions of neuroticism/emotional-stability, to pick the most obvious transformation we have experienced together.

What would you like to see transformed? Less worry, more inner calm, genuinely happier to socialise with others, less desire to retreat, fewer down days, more resilience? Start with the things you can control and you might be surprised by where that journey takes you.

Life is about taking responsibility so if you’re not happy with something, do something about it; it may change your life for the better, forever.