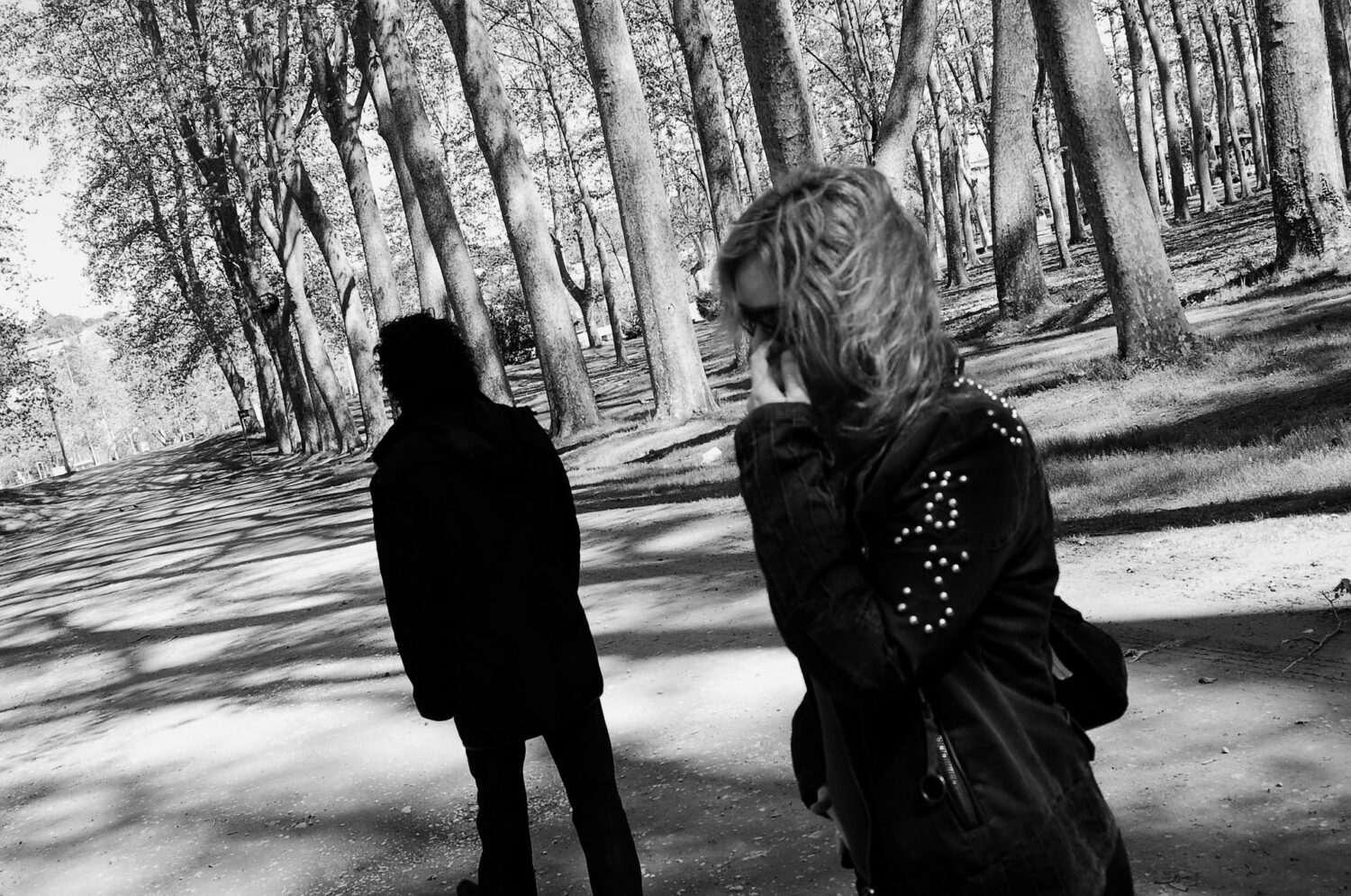 In their research paper looking at the costs and coping strategies of romantic break-ups, Perilous & Buss (2008) highlight a number of interesting points about men and women’s experiences and behaviours after a relationship break-up, whether they are the ‘Rejector’ (the person doing the rejecting) or the ‘Rejectee’ (the person experiencing the rejection).

As some of their comments remind me of experiences my coaching clients have had, I have decided to share a few of their comments with my own thoughts added, in the hope that this may help those who have experienced any of the following. Perhaps you’ll feel relieved that you are not alone or that your suspicions/perceptions were true after all and hopefully you’ll feel better about your own past or present experiences and better able to move forward towards a fulfilling future and lasting love. Here are the excerpts with comments from after each.

It’s important to just focus on your journey rather than have thoughts like, ‘He/She seems to have gotten over me really quickly; did I mean that little to them?’ The reality is, they may have moved on more quickly for a whole host of reasons. How fast you move on from the romantic break-up depends on lots of factors, from how much you ruminate over them and the break-up itself, to how much you mentally bully yourself with self-critical thoughts, to how much you focus on a rose-tinted version of what you had with them, to how much you focus on your future and finding a relationship you deserve, to how you look after yourself, and how much support you seek from family and friends. What you think and do post break-up will influence how quickly you can get over them and how quickly you find the right person for you.

‘Men may also attempt to maintain sexual access to a woman and avoid breakup using a strategy that exploits her evolved preference for long-term mating. Because women value emotional commitment so highly in their mates, men may deploy a counter-strategy to exploit this desire: he may attempt to maintain sexual access to a woman by signaling an increase in his emotional investment to her. In the modern world, men can accomplish this by suggesting they become exclusive to one another, cohabit, obtain a mutual pet, get married, or have children. Thus, we predicted that…men would be more likely than women to report success in preventing a breakup through suggestions of increasing their level of commitment to their partner.’

As people view and engage in different commitments in different ways and for different reasons, rather than assume someone wanting to have a baby with you means they want to spend their life with you or that cohabiting is their way of saying I want to marry you at some point, check what their motivation is. Ask questions, listen to what they say, listen to what they don’t say that you would expect to hear if their goal was the same as yours, e.g. eventually getting married, and same goes for body language. At least that way you get a better idea of what their long-term intentions are rather than assuming they are the same as yours. Don’t waste years of your life because you made assumptions or were too afraid to hear the truth.

‘Even before the breakup, a Rejector may begin enacting preemptive strategies… Infidelity, for example, can be a tactic…for ending the relationship itself.’

If someone is showing you they are not committed, and telling you they don’t want to commit, believe them. Be honest with yourself. Be kind to yourself. Own your worth. You deserve to be with someone who wholeheartedly wants to be with you.

‘If the Rejector truly wants to end the relationship, but still finds the Rejectee sexually desirable, the Rejector may attempt to obtain additional sexual access even after the breakup. Following this logic, we predicted that…female Rejectees would be more likely to report that their partner asked for sexual access to them after the breakup.’ If it’s over, stop letting them have their cake and eat it. If they truly want to get back together with you, their first instincts should be to communicate about the issues that need resolving, not to have access to sexual intimacy first. If they do say things to make you feel like they want to get back with you, make sure what they do say feels (verbally) and looks (non-verbally) genuine.

‘Rejectees often experience a desire to maintain the relationship, whereas the Rejectors may be able to afford to reject their partner on the assumption that they can obtain a better mate (or alternatively are better off without the existing mate).’

If they’re repeatedly showing significantly less interest in you than you are in them, cut the cord. You are only going to put yourself through extended agony by trying to keep something that is already dead, alive. If they truly want you, they’ll know where to find you. You should focus on getting yourself back to your happy, confident resilient self.

‘Rejectors too face specific costs based on their role in the breakup. Because Rejectors are responsible for ending the relationship, they may experience negative feedback from their peer network if they are perceived as cruel. Rejectors may be characterized as the villains and Rejectees as the victims. Suffering reputational damage such as appearing heartless or unsympathetic can diminish one’s ability to obtain future long-term mates…’

Don’t let people mess you around. Own your worth. Set goals for your future. Put the past to rest. And take simple steps in the present to achieve your relationship goals.