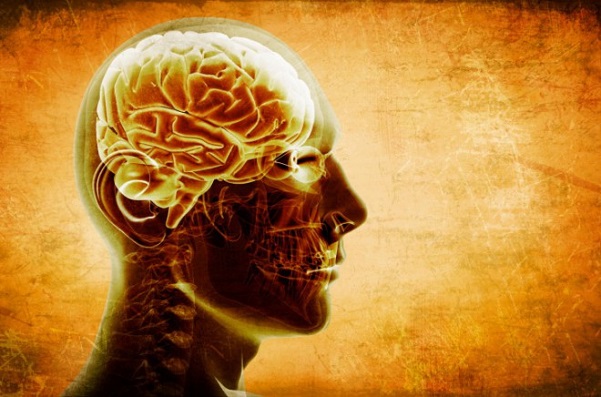 Relationships And Attraction – The Other Kind

Excerpt from the book, Relationship Remedies…

“‘The greatest discovery of my generation is that human beings can alter their lives by altering their attitudes of mind.’ – William James

“After the documentary entitled The Secret hit the stores the world truly awoke to a theory that is usually referred to as the law of attraction. It is not that this film, or the book by Rhonda Byrne that it was adapted from, was the first informative account of its kind. It had merely been explained in such simple terms that word spread from person to person. Classic bestsellers, such as Napoleon Hill’s groundbreaking book Think and Grow Rich also discussed the law of attraction theory, albeit in different terms. The Secret, however, introduced the theory to a wider audience with its more easily digestible explanation. From then on it seems people have popped up all over the world trying to help others to grasp the theory and explain how to implement it. Even a whole variety of professionals have integrated the theory into their way of thinking and working. Whether you believe in the law of attraction or believe it is all nonsense there are definitely some aspects of the theory which most people would agree upon.

“The theory is based on the premise that “like attracts like”. It suggests that your predominant thoughts, when believed with absolute conviction, will manifest into their physical counterparts within your life. Napoleon Hill’s famous quote, “What the mind of man can conceive and believe, it can achieve”, is just another way of describing how the theory works in practice. Those who have achieved greatness, for example, in business or within the realms of charitable work, will often prescribe to this very notion that they had begun with a clear vision of what they wanted, they wholeheartedly believed it possible and they subsequently achieved it.

“Some will say that you need a positive mental attitude to achieve what you want in life whilst at the same time refuting the law of attraction theory. Surely the two are interlinked, are they not? To have a positive mental attitude is to view your world through optimistic thought processes. A positive mental attitude allows you to obtain success in your career, relationships, physical health, or whatever it is, by adopting positive thoughts, emotions and behaviours that are conducive to achieving a desired outcome. It also means positively evaluating things that have happened and things that one expects to happen. By so doing people believe they will achieve that which they desire and positively expect. The law of attraction theory would similarly state that if you mentally focus on that which you positively expect you would attract that which you positively expect. In both cases, whether you were to say you were implementing a positive mental attitude or the law of attraction, as a result you would find yourself thinking, feeling, behaving and evaluating in a way that was conducive to achieving your desires. In both cases the thought process would be the instigator.”

So, whether you subscribe to the law of attraction theory or any theory for that matter, here are four incredibly important principles for you to remember, daily:

These principles impact your relationships and your life.  Remember, if your thoughts or behaviours aren’t serving you or your goals, stop employing them.  If you want something, positively expect it to happen so that you propel your own mind into thinking, doing and evaluating in ways conducive to achieving your goal.

One of the biggest challenges that people with low self-esteem face is their pessimistic outlook which in turn influences their emotions, their behaviours, the results they then get and their subsequent thoughts.  It’s a vicious cycle but the reality is that we are in charge of our own thoughts and nobody else can force us to adopt better thoughts, we have to do that for ourselves, daily.