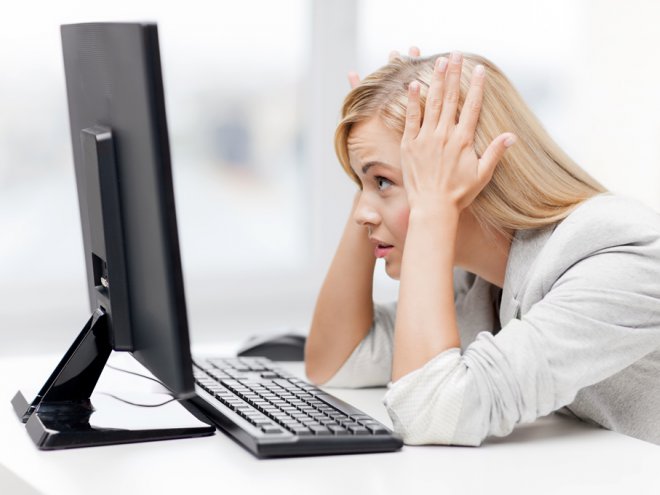 Achieving Goals In All Areas Of Life

We’ve all cringingly been there, said or done something we wish we hadn’t because we’ve acted out of impulse.  Impulsivity, which is entirely different from intuition, is when we act without thought or reflection to consider the consequences of our actions.

Being impulsive can thwart the achievement of our goals and as the new year approaches, many of us will be thinking about minimising or releasing bad habits and addictions from our lives.  Those bad habits or addictions may be things like alcohol, overeating, overspending, cigarettes, other drugs, treating others unfairly or lack of self-care. Ultimately, impulsivity can make us feel like we’re out of our own control and it can make us feel annoyed at ourselves and can make others annoyed at us too.

Often, the bad habits we’ve entrained ourselves with can feel tough to let go of but the reality is, when you know how the mind and body works, when you are deeply motivated to change something and when you commit to changing it, human beings can achieve some pretty amazing permanent changes in a relatively short space of time.

So, what might research tell us about impulsivity and how to curb it in order to achieve greater self-control and thus help you to achieve your goals?

The participants in the study were split into two groups, one to be exposed solely to images of natural environments (e.g. mountains, forests, lakes) and one to be exposed solely to images of a built-up environment (e.g. buildings, cities, roads).  After viewing images they would make a decision to receive a smaller hypothetical monetary reward now or delay gratification and receive a larger hypothetical monetary reward later on.  For example, they would be asked on the computer screen, “Would you rather have $50 now or $100 in ‘X’ number of days/weeks/months/years?”  Experimenters used varied monetary rewards and delayed gratification by 1 day, 1 week, 1 month, 6 months, 1 year, 5 years, and 25 years.  This exposure to images followed by a decision making task was repeated over and over again and the total experiment lasted about 24 minutes.

They found viewing nature scenes as opposed to built-up city scenes made people (a) behave less impulsively and (b) perceive more time to have passed than actually had and this lengthened time-perception in itself may have something to do with decreasing impulsivity.

Perhaps when we feel we have forgone a reward for longer than we have, this mere perception of “having done well for longer”, reinforces our resolve for not acting impulsively.  Of course, if we think we have spent longer without something than we have, and then, feeling encouraged and stronger, we decide to do without it for even longer, we can feel good about ourselves and can also make better decisions about important goals.

If a few minutes spent viewing images of nature makes us more thoughtful rather than impulsive, i.e. have a greater capacity for self-control, then we can achieve goals, all sorts of goals.  So what is it that you want to achieve and how could spending at least a few minutes viewing scenes of nature (whether photographic or actual) help you to achieve your goals?

20 Situations Where Impulsivity Is Killing Your Objectives

Here is a list of things you could apply this approach to.  View photographic or actual scenes of nature for at least a few minutes, to become more thoughtful about your minute-to-minute decisions by being less impulsive when you:

Those 20 are just to get you thinking.  I’m sure there are many other situations and goals that you can think of where applying this brain trick will help you to reduce your impulsivity and thus, achieve your ultimate, long-term, important goals.