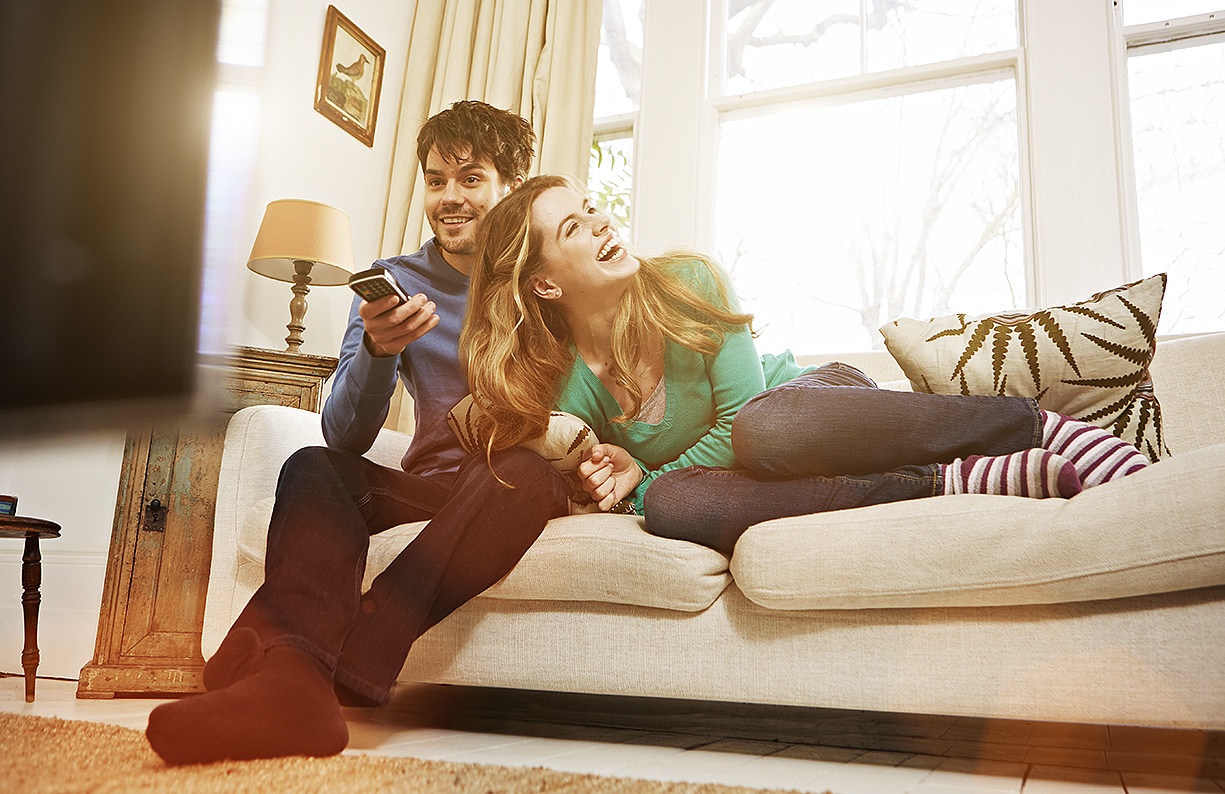 In a 2010 Pew Research Center report we see how the marriage and family landscape has changed over the past half a century.  The statistics give remarkable insights into how modern day folk in western society view things like marriage, cohabiting, single parenting and satisfaction, and can be somewhat extrapolated to Western Europe.

Whilst the modern family comes in many varieties, these enlightening findings help us to sort through the (mis)perception of modern day choices…and consequences.

Whilst in 1960 72% of American adults were married, this figure had dropped to 52% in 2008.  Part of this change is due to the fact that in 2010, the estimated median age at first marriage for men was 28 and for women it was 26, much higher than 50 years before when in 1960 it was 22 and 20, respectively.  Therefore, the “decline” in marriage rates in 2010 could have little to do with how many will go on to marry at least once in their lifetime.  Pew Research Center do highlight that roughly 90% of those aged 45 and older are ever married (i.e. were married or had been at least once).

Part of the decline is also attributed to the number of people who were divorced or separated at the time of the research: 14% in 2008 compared with just 5% in 1960.

Much greater than in the past, there is now a stronger connection between education and marriage rates with 64% of those who graduated from college being married compared with 48% of those who never attended college.  (American college entry age is usually 18 and the equivalent to what the British call university.)

Pew Research Centre state, “The net result is that a marriage gap and a socio-economic gap have been growing side by side for the past half century, and each may be feeding off the other.  As will be shown…adults on the lower rungs of the socio-economic ladder (whether measured by income or education) are just as eager as other adults to marry. But they place a higher premium on economic security as a prerequisite for marriage than do those with higher levels of income and education.”

Many are marrying much later now and although this doesn’t mean they will never marry, the behaviours of the younger generations are shaping the marital and family landscape.  In 1960, 68% of adults aged 20-29 years were married and in 2008, only 26% were married.

Nearly half of those under age 30 (46%) said the growing variety of family arrangements is a good thing, compared with just 30% of those aged 30 and older.  This under-30s group also had more accepting views of cohabitation without marriage.

From my professional experience, I predict this opinion of the under-30s will quite likely change for many, once they enter their 30s or get close to their 40s, as I do find that it is at that point that most of my dating coaching clients start recognising that marriage is something they want and need to start actively working towards.  I think many will agree that we, generation y and younger, are mentally “growing up” much later these days; these statistics may reflect a lack of self-awareness, and a lack of understanding of the impact being unmarried has, on the individuals and any offspring they may bear.

69% said single women raising children alone is bad for society, 61% said to grow up happily the child needs both mum and dad

Whilst those living without marriage were more likely to say the growing variety of family arrangements (e.g. cohabitation without marriage) is a good thing, those married were more likely to say that the growing variety of family arrangements is a bad thing.  However, the vast majority of people surveyed in total, 69%, felt that the trend toward single women raising children without a male partner was bad for society and 61% still believe a child needs both a father and mother to grow up happily.

We’ve moved on from some traditional views, however, 62% stated that the best marital set-up is where both partners are working whereas in 1977 only 48%, less than half, agreed that spouses should have this equal status.

Since 1960, the number of women working outside of the housewife role has almost doubled to 61% from the 32% it used to be, and the research also highlights that women have started to delay marriage and have fewer children.

Furthermore, there has been a significant rise in the number of wives with very young children (those under the age of 3) who have paid jobs outside of being homemakers; 60% compared with just 34% in 1975.

Whilst we feel we have moved on in terms of equal roles for men and women, there was still plenty of public feeling that mothers of young children should not be working outside the home with 37% feeling it was bad for society, 21% saying it was good for society and 38% saying it didn’t make any difference.  Clearly, despite a more egalitarian view of the husband’s and wife’s roles, a large proportion still feel it could negatively impact society as a whole.

I wonder if the 37% feel the children will be damaged in some way if they are not raised full time by their mothers or whether their concern is actually around the impact this will have on the health of the marital relationship if both mother and father are weighed down by so many responsibilities.  On the flip side, working mums could provide the children with great role models of a great work ethic and at the same time assist the marital relationship in reducing the financial burden that might otherwise be incurred.

The childfree choice is a natural outcome of the modern world we now live in yet for some it still feels like a bad thing for society with 29% thinking so, whilst 38% felt it doesn’t make much difference to our society and 11% actually feeling it is a good thing for our society.

Those who feel it is a good thing are perhaps thinking in terms of world population control and a lesser burden on resources.  Maybe the 29% that feel it is bad for society feel these women aren’t contributing to the forthcoming generations or that they will lead hedonistic lifestyles and somehow directly or inadvertently alter how society functions…

The US is bigger on traditional values than Europe, with lower cohabitation rates than in EU countries and higher marriage rates…but also higher divorce rates.  With 8.7% of Britons cohabiting at aged 20 or over, only 5.5% of Americans did the same.  Furthermore, 25% of American children aged 14 or younger were living with only one parent in 2008 compared with 30% of children in the same age bracket in Great Britain in 2007, but “data compiled by the OECD suggests that the proportion was significantly lower throughout most of Western Europe.  In France, 20% of children ages 14 and younger were living with one parent, as were 18% in Germany, 8% in Spain and Italy, and 5% in Finland.”

Topping the list in terms of family life satisfaction were married people with 84% of them being very satisfied with their family life, followed by 78% of those widowed, 71% of those living with a partner without being married, 66% of those who were single and 50% of those divorced or separated.

Perhaps it is when children enter the equation for the single parents and for the cohabiting, unmarried couples that the pressures of life really test the couple’s strength as a team, and the individual’s.  On the other hand it might be demonstrative of their aspirations for a traditional life in their younger days and the alternate routes they eventually chose in the modern day, without a real understanding of how much their life satisfaction would be affected by their alternate choices.

Of course, divorce and separation also doesn’t bring the life satisfaction that many dreamed of, either, with 78% of parents who are divorced or separated feeling life satisfaction did not turn out as expected.  These days, people are lax in their attitude towards divorce which can result in the inclination to easily give up on their marriage and feel that it is the answer to their happiness but perhaps these statistics demonstrate that divorce isn’t necessarily the answer.

It seems that although some people now find it easier to sing the praises of alternate family arrangements, e.g. cohabiting without marriage, having children out of wedlock or raising children as single parents, the reality is that the traditional family arrangement of being married (with or without children) is much more likely to bring the life satisfaction they once dreamed of.

Therefore, the message seems to be, the marriage model tends to work best but choose wisely when you’re considering marrying someone and fight to make it work through the good times and the bad, ‘til death parts you.