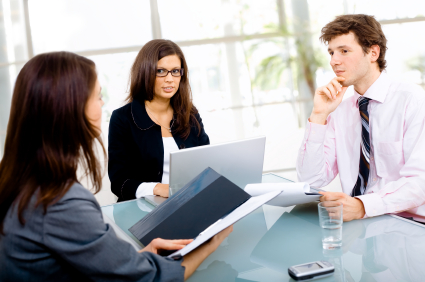 How Not To Demonstrate Your Expertise

There is no bigger turn off than people trying to tell you information that you already know, as though you haven’t a clue.  Patronised recently by a businessman, I wondered whether the gentleman repeated this behaviour with all other people, or at least, with people that he deemed to be prospects.

If you patronise your prospects you’ll struggle to form a relationship with them which in turn will result in a low conversion rate of prospects to clients.  Common sense, right?  Yes, but I think people can be so intent on giving information about what they do that they lose sight of how best to deliver their message and the rapport building that needs to come first.

Whether you’re a gardener, retailer, accountant or whatever, people will gladly listen to the wisdom you have to impart if you first check with them if it is something that they need more information on.  If you have built some rapport but not much of a relationship just yet, then a good way to do this is to frame the question with something like, “You may well know this but…” or “As you’re probably well aware…”  This way, even if they know what you are about to tell them, they will not become defensive as you have already acknowledged their intelligence and awareness.

Furthermore, the prospect may then ask you other questions, an opportunity for you to show off your knowledge and expertise at their request, which is exactly what you want.

I think one of the reasons people take this approach is that they think that they’ve built enough rapport with someone, simply because they have exchanged words.  The fact is, you can speak to someone several times and yet fail to build rapport with them.  Inversely, you may speak to someone once and not only build rapport immediately, but also get the distinct feeling that you are going to form a long-term business relationship with them.  In other words, an exchange of words does not automatically equate rapport.  That is something I’ll talk about in an upcoming business relationship coaching article.