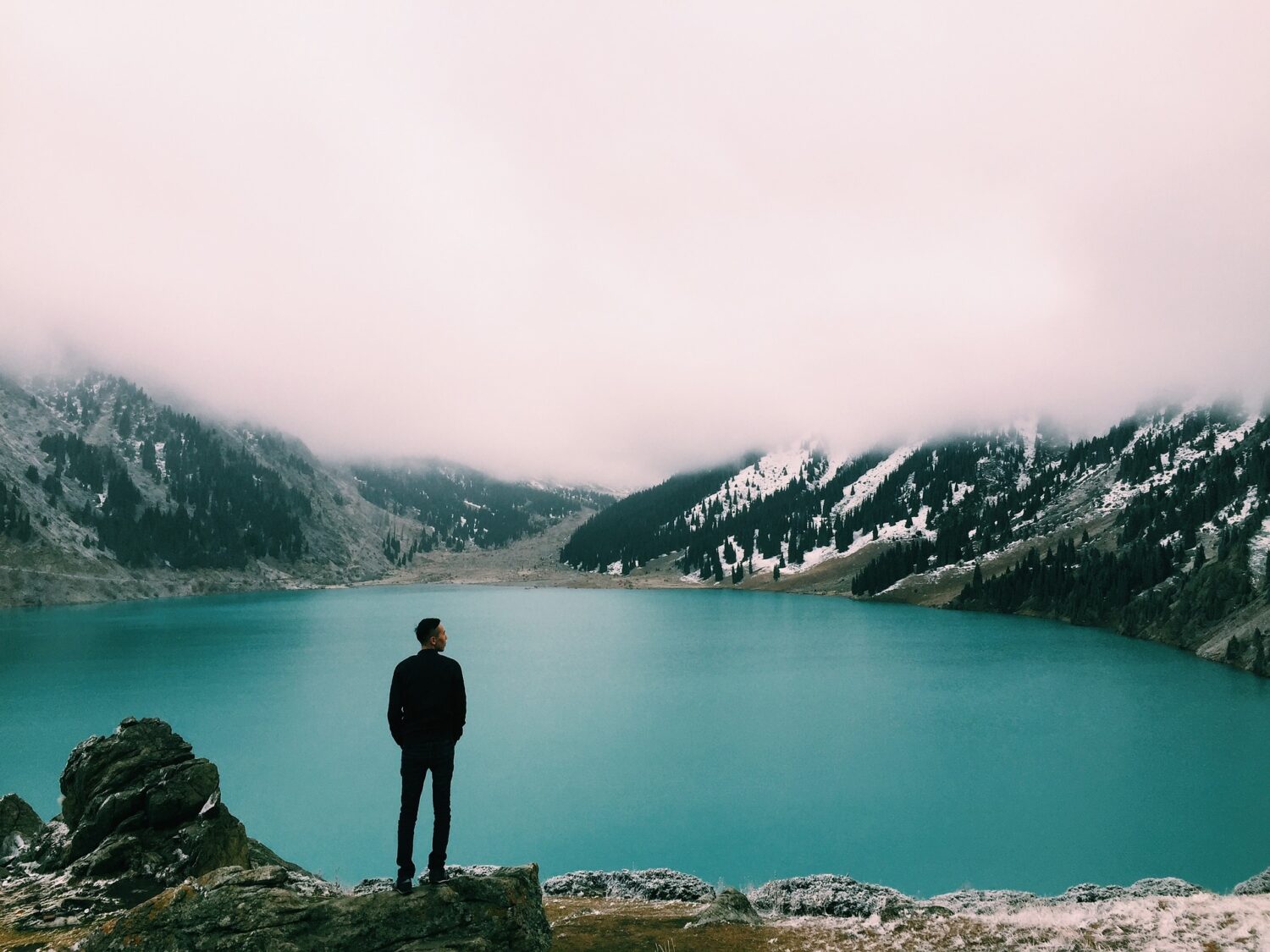 Relationship concerns – either you communicate about them or you don’t, either you’ll do something about them or you won’t. Whatever you choose will determine the path you and your relationship goes down, be it between friends, lovers, with your parents or whomever. However, what happens to you when you refuse to deal with the emotions such issues give rise to?

Research spanning 12 years conducted by Chapman et al. (2013) found that those who suppress emotions, rather than confront them head on, may be at risk for earlier death, including death from cancer. Though it is yet unclear how this link between emotional suppression and earlier death may occur, the researchers state:

‘Suppression is believed to operate on health first at a behavioral level, by inducing unhealthy coping behaviors such as over-eating as substitutes for healthy emotional expression… Second, at a physiological level, higher levels of autonomic reactivity to stress–measured both electrodermally and through blood pressure changes–have been reported among suppressors… Direct correlations between suppressive defensive styles and both catecholamines and glucocorticoids have also been reported… In turn, neuroendocrine dysregulation, whether induced by stress processes or habitual health-damaging behaviors, has been implicated in the progression of a number of chronic diseases, and ultimately earlier death…’

If you are pushing away an emotion then you are pushing away a learning moment and thus pushing away progress. Things don’t resolve themselves just because you ignore them. Instead, they usually worsen over time because those problems are allowed to deepen, and in the case of relationships, deepen the divide between you and someone else. The reality is, if you refuse to confront negative emotions relating to a relationship you have basically decided to sabotage the relationship’s survival itself.

Research also shows that identifying a negative emotion with the correct label, rather than any old label, (a) helps diminish the brain and body’s fight-or-flight response, as noted by diminished activity in the amygdala and limbic regions, and (b) simultaneously engages the right ventrolateral prefrontal cortex region of the brain, an area implicated in ‘executive functions’ reasoning, planning and problem-solving and perhaps more specifically, the down-regulation of negative emotional responses.

Therefore, identifying your emotions with the correct word label, can in itself, provide instant relief, and of course, once you know your starting point, you can then work out what you need to do to get your relationships and your life to where you want them to be.

Emotions are a mental health feedback loop intended to serve you, your well-being and survival. Use it. Pushing emotions away through suppression isn’t going to serve you and your happiness and life goals, and they may even send you to an earlier grave, or if you don’t die younger, you may live a more unhealthy life. Is that what you really want? Or do you want to move beyond your current, temporary challenge and go on to live a life that makes you happy and healthy?

There are healthy ways in which you can deal with seemingly scary emotions and if you are afraid to confront emotions on your own then seek the help of a friend, family member or a professional, but do something about it, emotions are there to serve you and your goals…let them.