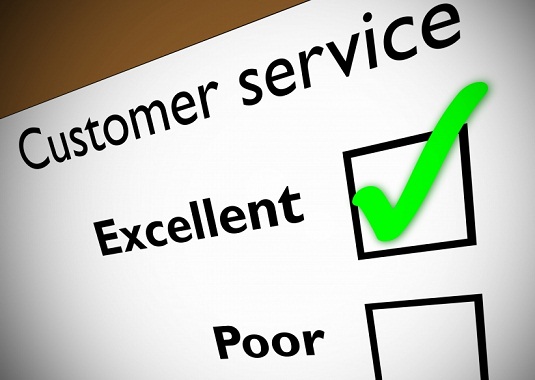 I recently rang a company with a view to sending a rather sizeable first order their way and an intention to send a lot more in the future.

From the opening greeting, the voice on the other end did not have a welcoming tone.  Instead I was greeted by a sour, passively aggressive manner.  Strange, I thought.  I certainly had not given rise to such behaviour.  Hmmm.  Maybe they were having a bad day but that still did not excuse their lack of professionalism from the outset.

My enthusiasm for giving them a large first order steadily declined as the conversation progressed.  A small order to test the water is best, I thought to myself.  Their inappropriate behaviour had reduced their potential sales revenue due by 99.96%.  I am not kidding!  I could no longer offer them a large order because they had shown themselves to be so very unlikeable.  People buy from people they like.  Simple.

After a few conversations involving this person, myself and another employee/partner at the organisation in question, I found myself being treated with disregard, spoken to rudely, argued with and subtly belittled.  Clearly, they lost my new business plus any of my future business, all because they did not take care in building a positive relationship with me.  It really would have been so very simple for them to secure my business as I was up against a deadline and did not have time to waste and had given them no reason to behave so rudely from the outset.  I had phoned them in an upbeat, friendly manner.  They behaved as though I was burdening them by phoning!  In reality, that company is only burdening itself with its approach to securing new business.

You know when the service is that poor at the outset, the after-sales service is going to be pretty horrific!