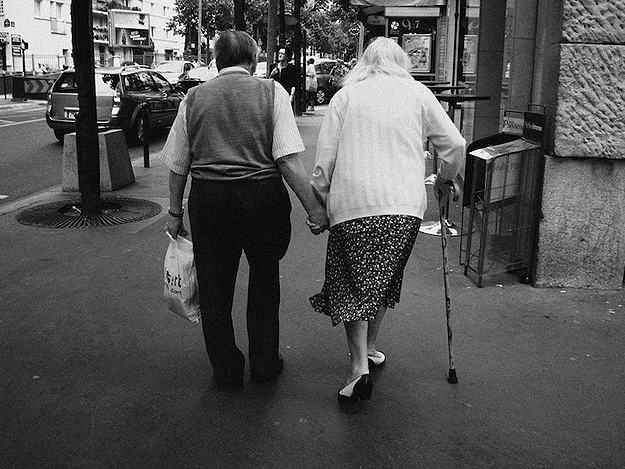 When people come for help with their romantic relationship, I often recognise very early on that the relationship problems are due to one or both of the individuals being unhappy within themselves.  Yes, there will be things that the partner is allegedly doing that frustrate or anger each individual but this is usually the result of two types of factors:

Research by Xu et al. (2012) studied participants’ brains to look for predictors of lasting love in those who reported being intensely in love in the early stages of their relationship.  The researchers used fMRI brain scans to record which areas of the brain were activated when participants followed certain instructions.  They then caught up with the 12 participants three years on.  Six were still together with their partner, six had broken up.  Though a small sample size, the results showed significant differences and patterns.

They found those that were still together three years on, and those that reported the most relationship happiness and commitment in follow-up questionnaires, were those that had displayed less activity in pleasure and reward regions of the brain (such as the nucleus accumbens and the medial orbitofrontal cortex).  Lower activity in these regions which relate to addiction and reward-seeking, have been linked to satiety and satisfaction.  In other words, people with more emotional stability, show less changes in these regions when they are passionately in-love, early on in the relationship and three years on, suggesting that their needs for pleasure and reward do not rely too heavily on external factors.

People who have low self-esteem generally need more reward from others to generate feelings of satisfaction.  Those with unstable self-esteem experience greater fluctuations in their self-esteem based on their interactions with others.  Therefore, those who have a healthy self-esteem and have greater self-esteem stability within themselves, tend to fare the best chance at having a successful long-term romantic relationship.

For those looking for long-term love, this research further supports the idea that one’s self-esteem and self-esteem stability is a great predictor of whether they will be able to find and sustain a lasting, loving relationship.  So, if you are struggling to find Mr or Mrs Right or if you’re worried about holding on to your beau, consider whether it’s your relationship per se or your own self-esteem that first needs to be addressed.  This is a key area that I work on with clients: addressing the individual, rather than the relationship.