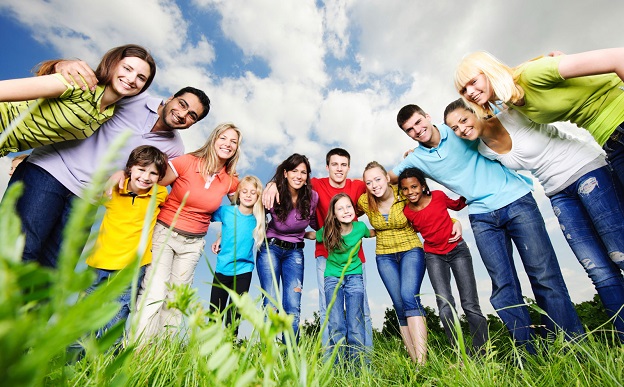 Are Assumptions The Mother Of All…?

Assumptions sometimes help us to make rapid decisions but are those decisions astute, intuitive decisions or merely uninformed, lazy decisions?

Whilst following one’s intuition can be about following something that generates a sense of physiological ease within the body, this is not the same as venturing that path because it feels easy or the obvious choice.  Sometimes we actually make choices based on implicit biases and lazy thinking.

A good definition of implicit bias is, “…attitudes or stereotypes that affect our understanding, actions, and decisions in an unconscious manner.”  For example, people who are explicitly non-prejudiced towards a certain group of people in society and would consider prejudiced thoughts and behaviour as immoral, may still be implicitly biased towards that group without being consciously aware of it.

A good definition of lazy thinking in this context would be when we favour one person over another to undertake a particular task based on the fact that we see them more frequently than someone we see less frequently who is actually better suited to that task.

In the modern day so many of us are so overworked and overwhelmed that it’s easy for us to fall prey to biased and lazy thinking, even if we have zero conscious intention to do so.  The down side is that for those who are looking to achieve a goal, such thinking types can lead them down a path that, even if traversed for many months or years, will not necessarily lead them towards their goal.

Research shows that people belonging to a certain group or gender may not fare as well as others when it comes to whether they are deemed friendly, trustworthy, eligible for a job role, offered a certain medical treatment, given a tough prison sentence, etc, etc, and even the likes of judges are not immune to such biases.  Researchers like David Amodio often reference the activity in the amygdale (in the brain) as demonstrative of the activation of a conditioned fear response which initiates an implicit bias to a certain type of person or group of people.  Of course, this bias, or conditioned fear response, often comes from repeat messages we’ve receive via the media, local communities and other influential sources.

According to Harvard University’s social psychologist, Mahzarin Banaji, being consciously aware of potential biases we may hold about a certain type of person or group of people, may in itself help us to think more consciously about the judgements and decisions we are making, possibly resulting in a “reversal of discrimination”.  It has been noted through research that that “…the anterior cingulate and dorsolateral prefrontal cortices are involved in the detection and regulation, respectively, of implicit attitudes” [Stanley, Phelps & Banaji (2008)].  Therefore, though we may unconsciously make implicit biases, we can become aware of them and by doing so, overcome the biased evaluation we are making.  In other words, awareness is key!

Importantly, then, are you indulging implicit biases or lazy thinking that are actually getting in the way of the attainment of your goals?

I sometimes hear my clients talk about the things they will and won’t do, or things they believe or don’t believe, based on assumptions society or they themselves have conditioned themselves into.  These assumptions are often related to biases or lazy thinking.

Let’s look at some example biases and lazy thinking styles, not necessarily related to gender or race, that may be getting in the way of your dating and relationship goals.

Dating assumption: If someone lives outside my local area, they probably won’t want to date me for it will be deemed a long-distance relationship.

Dating assumption: People my age don’t want to have children as I do.

Being open to reality: People my age sometimes do want to have children, just as I do.

Relationship assumption: She runs the household so well she doesn’t need nor want my help.

Being open to reality: She runs the household so well household but she might appreciate some help from time to time.

Relationship assumption: He never says I look beautiful, no wonder I feel invisible.

Being open to reality: He never says I look beautiful, maybe he just thinks I should know that’s how he feels about me.

So take a look at your dating goals and/or relationship goals and ask yourself these questions: