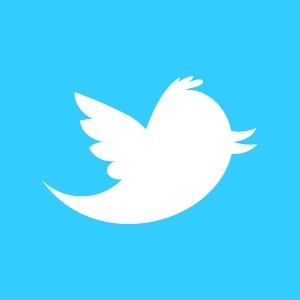 Having recently been interviewed by OK! magazine for my expertise as a psychologist, I have been pondering the use of Twitter for PR purposes.

Part of the problem with getting entrepreneurs and business owners into using Twitter is that it looks very alien from the outside looking in.  Many people I know haven’t even considered the use of Twitter as a string to their PR bow because they are put off by all the hash tags and the keywords and the @ signs.  They also find the sheer number of tweets that get posted rather overwhelming and wonder how one can really follow anything or have one’s own voice heard.

Whilst I may not be huge on Twitter just yet, I can see its potential, and will continue to steadily grow my Twitter following and the number of tweeters I follow.

Let me give you some advantages of using Twitter, and some insights, so that entrepreneurs, business owners and managers around Manchester can help their own business’ success:

Confused, still unsure or simply want more information?  Send me your questions and thoughts at twitter.com/samowencoaching.